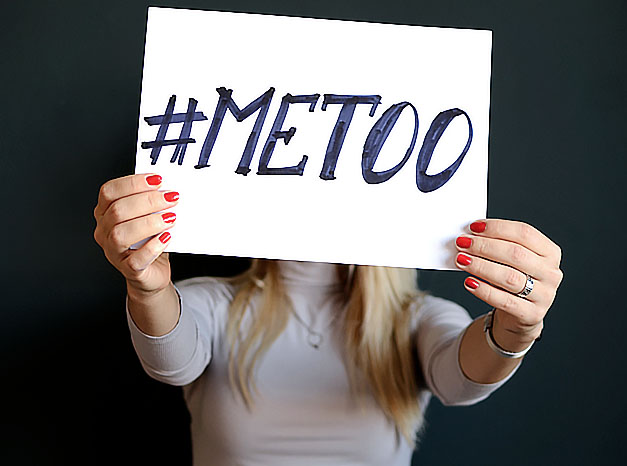 Being Clear About Sexual Abuse

What is Sexual Abuse

Sexual abuse also sometimes called sexual molestation is any form of unwanted or undesired sexual activity by one person towards another person. Also, any activity by an adult towards someone else, to stimulate either of them sexually is an act of sexual abuse. Most victims and perpetrators know each other. Immediate reactions to sexual abuse include shock, fear or disbelief. Long-term symptoms include anxiety, fear or post-traumatic stress disorder. There are some activities that characterize any sexual activity between two people that makes it qualify as an act of sexual abuse. The list below contains some the following, the list is not limited to these few:

Some of the immediate reactions to sexual abuse include, but are not limited to, bleeding, withdrawal, shock, developing phobias, anxiety. Apart from unwanted pregnancy, victims also stand the risk of contracting sexually transmitted diseases. However, sexual abuse does not just have immediate effects on the victim, it has long-lasting effects. Long-term effects include post-traumatic stress disorder, trust issues, and sometimes emotional breakdown.

Those often at the risk of sexual abuse include children, elders and those with developmental disabilities. Also, subordinates sometimes can be victims of sexual abuse due to fear of dismissal from the workplace. Despite all efforts to ensure that justice is given to victims of sexual abuse, over 70% of cases still go unreported. The ignorance of the subject and the shame of the experience prevent some to talk about it.

Using a child or anyone below the age of consent for sexual stimulation is an act of child sexual abuse. People who sexually abuse children can be adult, adolescent or a child themselves. Most abusers are male but females sometimes abuse children too. Forty percent of child sexual abuse is carried out by other, usually older, children or young people. Nine out of 10 children know or are related to their abuser. 80% of child sex abuse happens either in the child’s home or the abuser’s.

Boys are more likely to be abused outside the home, for example, at leisure and sports clubs. You may notice that an abuser gives a child special treatment, offering them gifts, treats and outings. They may seek out opportunities to be alone with the child. Children often don’t talk about sexual abuse because they think it is their fault or, they have been convinced by their abuser that it is normal, or a “special secret.” Children may also be bribed or threatened by their abuser, or told they won’t be believed. A child who is being sexually abused may care for their abuser and worry about getting them into trouble.

Here are some of the signs you may notice:

Changes in behaviour – a child may start being aggressive,
withdrawn, clingy, have difficulties sleeping or start wetting the bed.

Avoiding the abuser – the child may dislike or seem afraid
of a particular person and try to avoid spending time alone with them.

Problems at school – an abused child may have difficulty
concentrating and learning, and their grades may start to drop.w

Giving clues – children may also drop hints and clues
that the abuse is happening without revealing it outright.

• The Effects of Trauma Do Not Have to Last a Lifetime
Most people will experience a trauma at some point in their lives, and as a result, some will experience debilitating symptoms that interfere with daily life. The good news is that psychological interventions are effective in preventing many long-term effects.

• Protecting Our Children From Abuse and Neglect
A brochure written for parents, teachers, relatives and those who care for children on how to recognize and prevent child abuse and neglect. Provides information on causes and what happens to abused and neglected children.

• Memories of Childhood Abuse
Tips to help you better understand how repressed, recovered or suggested memories may occur and what you can do if you or a family member is concerned about a childhood memory. 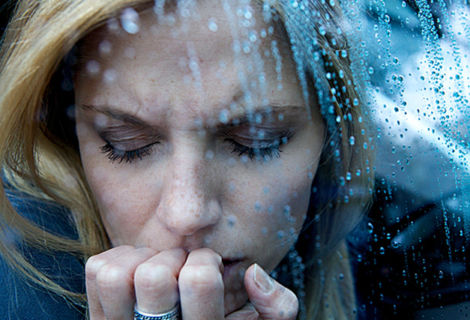 How do I know if I am in an Abusive Relationship? 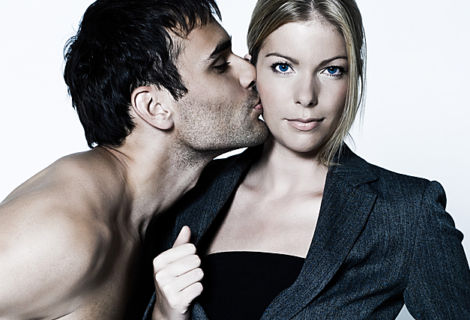 What a Woman Wants in a Man 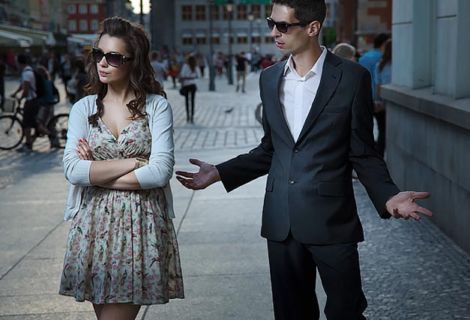 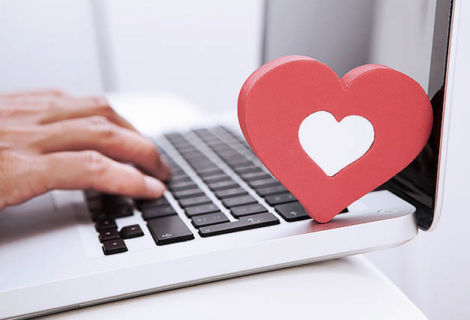