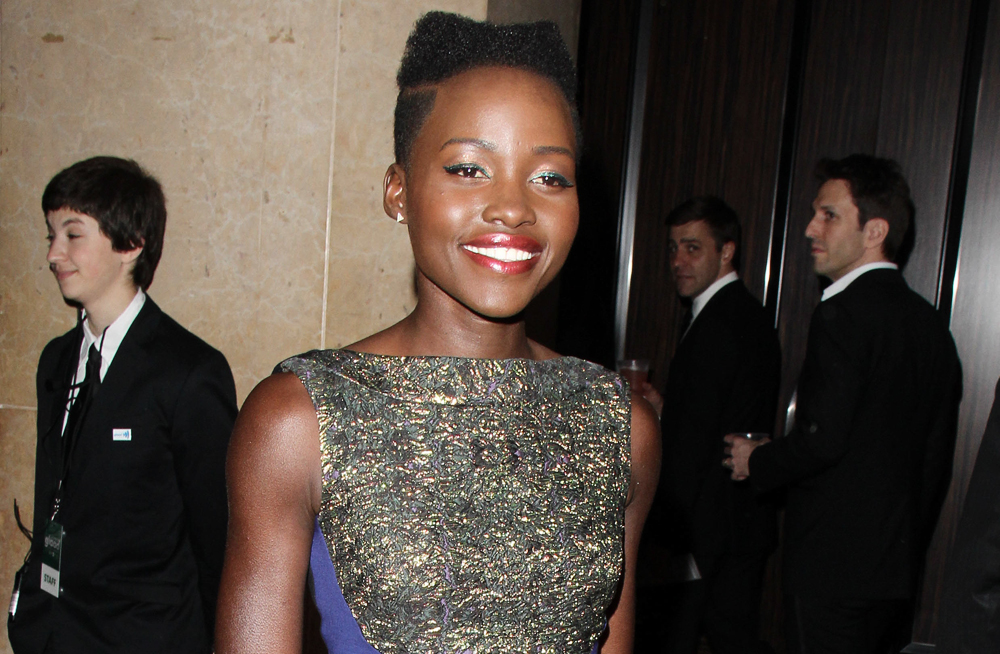 Oscar-winning actress, Lupita Nyong’o, walked onto the world stage, and mesmerized us with her beauty and talent. She delivered a speech at the 2014 Academy Awards that lifted 43 million viewers all over the world, especially little girls of darker hues. 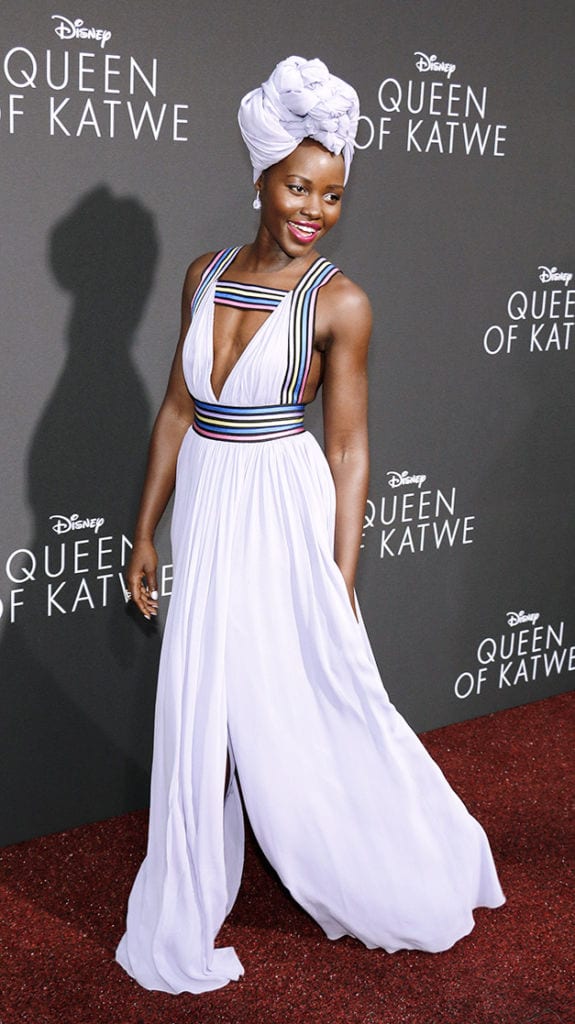 That being said, Lupita Nyong’o is more than just a pretty face. But you know that already, don’t you? She is an eloquent orator who carries a Master’s Degree in acting from the prestigious Yale School of Drama. Now, you may think Lupita’s head is up in the clouds but those that know her tell a different story.

Her former colleagues paint a picture of a generous, gregarious friend. A girl who loves to dance and listen to music. An outgoing and charming person. In Lupita’s case, she was “at the top of the category of what I would call the innately gifted,” says Van Lieu.

Lileana Blain-Cruz, who graduated in the class of 2011, says of Lupita Nyong’o: “In spite of the really long schedule that required a lot out of you, she was really amazing in the rehearsal classes. She remained open, vulnerable, and energetic throughout the process.” That same energy that Americans connected with at the Oscars and onscreen in ’12 Years A slave’ is the same energy that carried her, and her classmates through long hours of rehearsals.

“It’s so funny, you go to acting school thinking you’re going to learn how to be other people, but really it taught me how to be myself. Because it’s in understanding yourself deeply that you can lend yourself to another person’s circumstances and another person’s experience.” 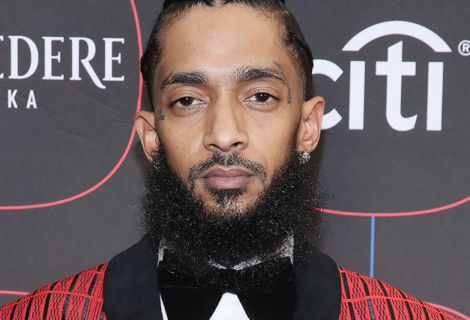 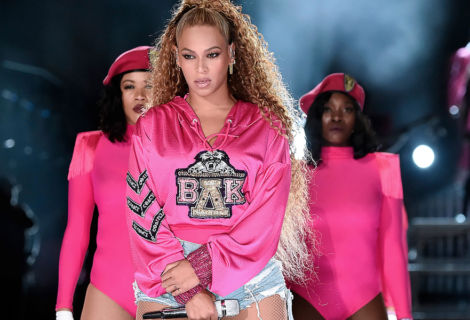