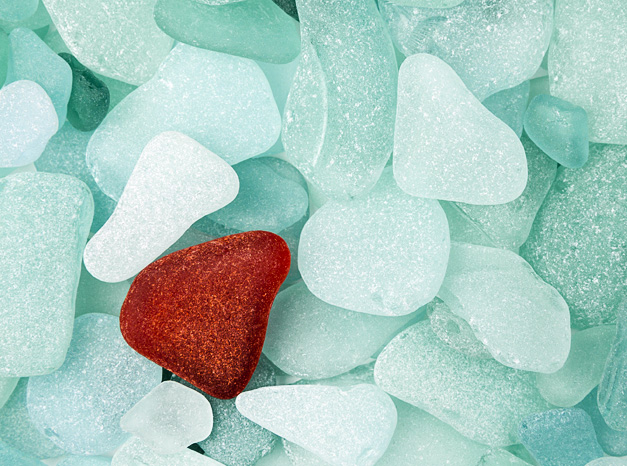 Be Original In Everything That You Do

You don’t have to try to be original because that’s what you already are. You couldn’t be otherwise no matter how hard you tried. The challenge is knowing how to express it, and that’s where the effort comes in. The problem of personal expression derives from the theory that everything has already been expressed; that “There is nothing new under the sun.” Ralph Waldo Emerson said, “All my best thoughts were stolen by the ancients.” How then can you express your uniqueness?

The answer is to not reinvent the wheel, but modify it in your own image. Take something that already exists, and personalize it. Slant it your way. Copy someone else’s idea or expression, while improving on it in some way. Creativity doesn’t really mean invention or making something up; it means change. Anything that’s so-called new is not really new but something that’s been transformed. It’s a variation of an existing theme – as are all plots in literature, and all compositions in music, etc. Change is the goal and purpose of creativity.

In business, for example, find a product or service that’s successful, then copy it while personalizing it – using your unique personality to make it better, faster, less expensive, more attractive. Likewise in creating “originality” in the arts and sciences – imitate then innovate. Jean-Luc Godard said: “It’s not where you take things from – it’s where you take them to.”

Practice living in a state of change

Practice living in a state of change instead of sameness, or repetition. Life is a constant flux of energy. Imitate it by being in a constant flux of change yourself. Follow the writing teacher’s maxim to “Avoid cliches like the plague.” This idea could be expressed concisely and easily with the cliche “variety is the spice of life,” but that wouldn’t be an original expression. So I will copy/change it to, “diversity is the zest of life.” In the same way, you can personalize and recreate an entire book. Just take one paragraph at a time and translate it into your own words.

Make all your responses personal

When interacting with others, practice making all your responses personal instead of computer-generated. It will make the encounter more fun and interesting. Life is not about boring each other; it’s about enjoying and serving each other. For example, if someone asks you a cliché question like, “Hey, What’s up?” You could answer with something like, “Drones,” or “Beautiful cloud formations.” Such answers exceed the intelligence of the question. Asking questions is easier than answering them. The questioner is putting you on the spot, on stage. Fear not this is your opportunity to shine. You are a novel, so being your authentic self is to be novel in all your actions and responses.

Again, you can’t not be original, but you can stifle it through laziness or lack of discipline. The discipline is to maintain yourself in a constant state of spontaneous self-revelation – which is the highest form and method of self-fulfillment. 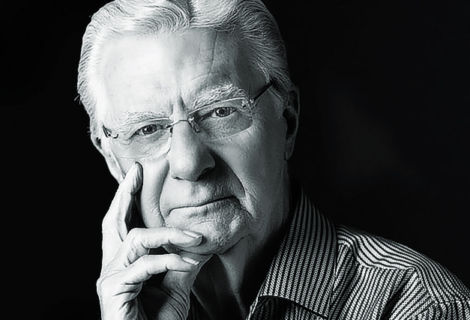 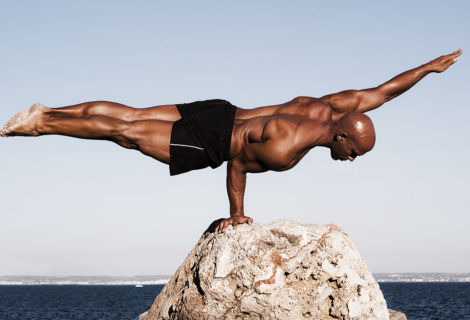 How To Maintain Balance And Achieve Results! 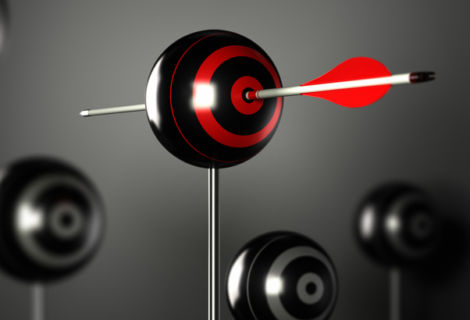 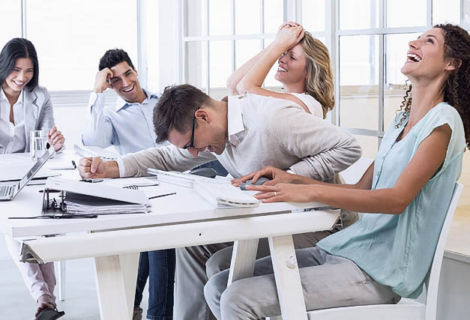 The Benefits Of Laughter 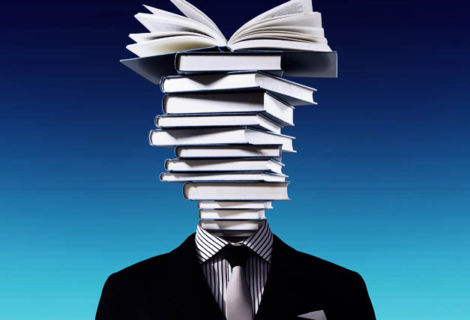 Learning to go with the flow

How To Activate Your Inner GPS For Success!