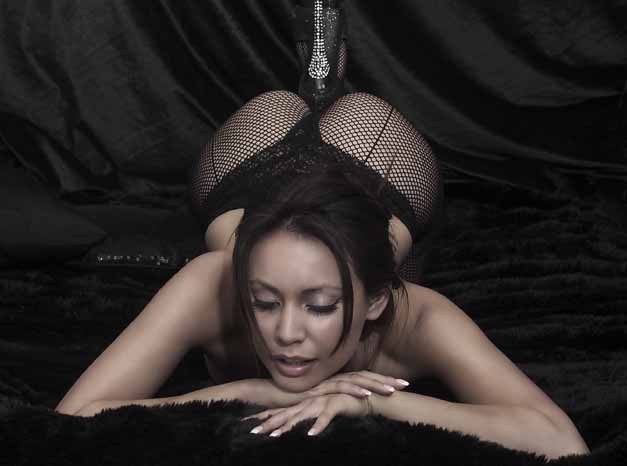 3 Sexy Tips to Get His Attention!

Is your man paying more attention to his tablet and phone than he is to you? Do you think you deserve more quality time in your relationship, but you just don’t know how to get it? Find out with these 3 sexy tips just how easy it is to get your guy to focus on you, and perhaps even your own, ahem, vibrating electrical devices, than his own!

What the ‘Modern Man’ should not be…

When you think of the term ‘Modern Man’ you’re meant to think of a man who respects women and is more than willing to share equal roles in a relationship. The increasing reality however, is a man who is so completely engaged with modern technological devices – such as his ipad, his smartphone, his state of the art games and sound system – that he is sacrificing the intimacy in your relationship, which is being sucked away every time he loses himself in his own world, facilitated by modern entertainment devices. It sucks.

Are any of these scenarios familiar to you?

• My man takes his tablet or smartphone to the loo with him before bed, and I don’t see him for at least half an hour!

• My man ignores me when I say something to him if he is watching something on a screen, and I usually have to repeat myself before I get a response.

• The first thing in the morning and last thing at night that my man pays attention to is an electrical device – not me.

• My man is quick to respond to his mates online, but communication with me is usually put off and I have to chase him up.

• My man often sits in the same room for hours without saying a word to me, because he is engrossed interacting with an electrical device

The first step you need to take is to make sure that your man is aware of how his technological obsession is making you feel. If he doesn’t realize what he’s doing, then how can he do anything about it?

Believe it or not, many men are completely oblivious of the things they do which get on our nerves or make us feel neglected. It’s not always because they don’t care, often they just don’t consider that their behaviour or actions might have a negative effect on you.

Of course there are also men who are just plain selfish and choose not to take your feelings into account, but the only way you will truly be able to distinguish which type of man you are dealing with is to bring the issue to his attention.

The way you do this is very important; you have to be clever. If you approach the problem with an accusatory approach, then you may end up banging your head against a brick wall with a man who refuses to listen to a woman who ‘nags’ him! Instead, you can offer him the opportunity to see for himself how his behaviour is having an effect on your relationship.

If you know your guy is going to spend the better part of an hour in the bathroom playing games on his tablet before coming to bed, get into your sexiest attire and then fall asleep on top of the bed sheets, so that he can see exactly what he has missed out on! Then see if he is willing to talk about how it made you feel the next day over breakfast, or even better, maybe he will want to make up for it…

Sexy Tip No.2
Remove the temptation, and draw his attention to you!

This is a little bit naughty, but sometimes a stubborn guy needs a stubborn approach. If your man is choosing to ignore how you feel, take away his toys! But do it in a way that won’t make him pin his frustration on you. What you want is to show your man that when he doesn’t have access to the things that absorb all of his attention, then space opens up for him to spend quality time with you instead, which you will of course make much more rewarding!

When you have been in a relationship for a length of time, it can become very easy to take each other for granted. You can become so comfortable in each other’s company that you end up not really existing in a conscious way, and this is when your sex life usually suffers.

You might not like to hear the truth ladies, but the fact is that there is no man out there who will choose to pay attention to an electrical device when there is an attractive woman available to stimulate his senses instead. Ask yourself – do you feel sexy? Because if you’re not aware of your own sexuality, then your man isn’t likely to be aware of it either. 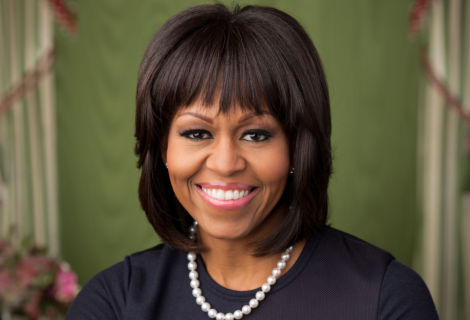 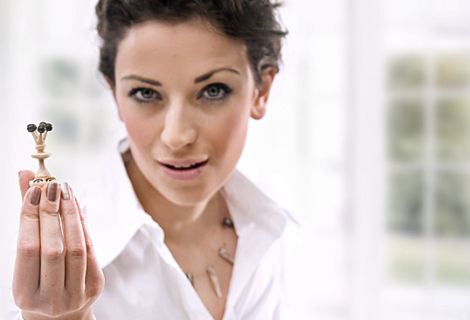 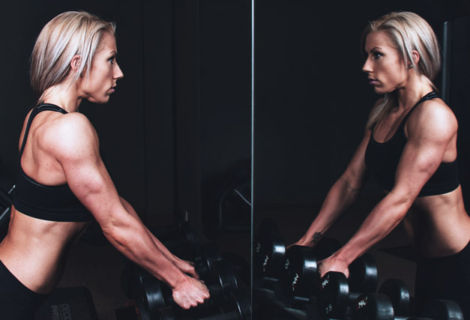 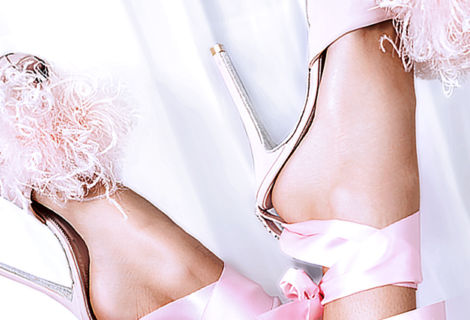 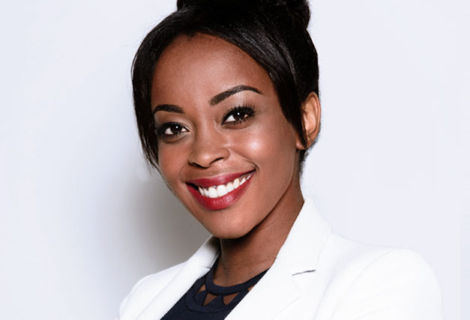